In Kerala, the unwritten rule is that the CPI (M) -led Left Democratic Front and the Congress-led United Democratic Front will alternate in power. The ruling party has been in power there since 1982. In the 140-seat Kerala Assembly, the Left Alliance has won 99 seats.

The success of two women

The success of two women in Kerala is an important topic of conversation. First, Kerala Health Minister KK Sailaja. He won by a margin of 60,963 votes. In Kerala, Sailaja Teacher has won by a huge margin. This is the bouquet that people have given her for her successful treatment of Nipah and corona infections. Another, Rema, who contested on behalf of the Congress alliance. Rema is the wife of TP Chandrasekaran, who was assassinated by the CBI (M) after leaving the CPI (M) and starting the Revolutionary Marxist Party of India. His election from the North is seen as a retaliation for the political assassination. The increase in the number of female members in the Kerala Legislative Assembly from 8 to 11 has also attracted national attention. 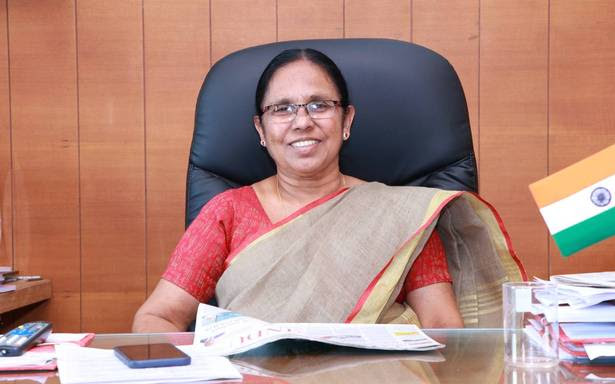 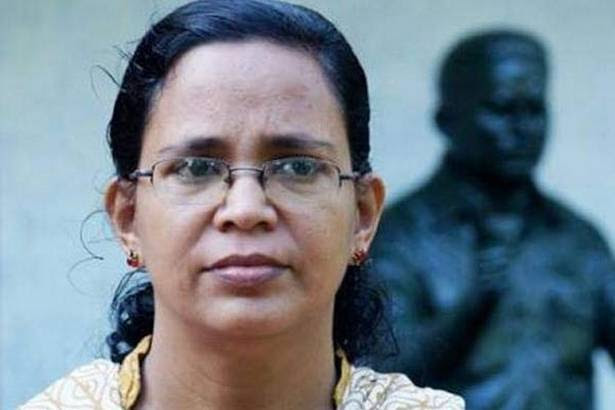 Chief Minister Binarayi Vijayan is certainly responsible for the success of the Left Alliance. He put an end to the CPI (M) party members contesting the assembly elections for the third time in a row. As a result, many newcomers had the opportunity to run in the election. That is one reason why the Left Alliance won 8 more seats than in the 2016 assembly elections. The Left Alliance fielded four candidates under the age of 30. These are the administrators of the student bodies who have already been elected to the local bodies. Two of them have won.

27-year-old KM Sachin Dev, who won the Balochistan constituency, is proud to be the youngest member to go to the Assembly. Sachin Dev, a lawyer and state secretary of the Indian Students Union, is seen as important in defeating popular film comedian Dharmajan Balkutty, the Congress alliance candidate who opposed him. Lindo Joseph is a member of the Indian Students Union from Thiruvambadi constituency. Jake Thomas, a 26-year-old who opposed former chief minister Oommen Chandy, and Miduna, a 28-year-old who contested against AB Anilkumar, a four-time MLA from Vandoor constituency, both lost their chances of victory but put the winning candidates in serious crisis. Oommen Chandy, who has been continuously elected from the New School constituency for fifty years, has won from that constituency this time as well. Opposition leader Ramesh Sennithala has been re-elected from Haribad constituency. Sennithala, who was expected to be the next chief minister of the Congress, missed the opportunity this time. One of the reasons for this is the factional clashes between the senior leaders of the Congress party.

The series wins over the defeat

The Left Alliance lost the 2019 Lok Sabha elections. Won only one of the twenty constituencies. The Congress alliance won the remaining 19 seats. It was said that the attitude of the state government in the Sabarimala affair may be one reason for that. However, the Left Alliance’s victory in last year’s local elections and the recent assembly elections is thought to have been due to the state’s state of affairs. Binarayi Vijayan’s efforts to provide food to all and provide old age pensions have been well received by the people. Allegations of gold smuggling that tarnished his administration have been shunned by public service.

In this election too, there is a regular bipartisan contest in Kerala. It is noteworthy that the BJP has fielded Metroman Sreedharan as its chief ministerial candidate in the Palakkad constituency, which was won by the Congress’ Muslim candidate Shabi Parambil, which is a Hindu-majority constituency. Kummanam Rajasekaran and K. Surendran, former and current state leaders of the Kerala BJP, have also failed. Popular actor Suresh Gopi, the BJP candidate from Thrissur constituency, managed to secure the third position. Already, Suresh Gopi is a member of the state assembly.

The new cabinet is due to take office on May 17. But within that, there are intense debates over how many seats each party has in the cabinet. While the Left Alliance is led by the CPI (M), it is customary for other parties in the alliance to be members of the cabinet. The CBI is the second largest party in the Left Alliance. In addition, the coalition consisted of 8 smaller parties and 11 independents, namely the Kerala Congress (M), the secular Janata Dal, the National Congress Party and the Loktantrik Janata Dal. The second largest party in the Congress alliance is the Indian Union Muslim League. The coalition also included six smaller parties and two independents.

Allocating a seat in the cabinet to the alliance after the election victory in Kerala is a big challenge. The Lok Tantric Janata Dal, which has contested three seats this time and won only one, is also seeking a seat in the cabinet. The CBI, the second largest party in the coalition, seems to be asking for four seats in the cabinet and the post of deputy speaker. Kerala Congress (M) is asking for two seats. CPI (M) state secretary Vijayaraja has said that both former and new ministers will be given equal opportunity. Let the westerly wind blow towards Tamil Nadu too!

The reason why the Left Alliance won a landslide victory in last year’s local body elections and now in the Assembly elections is because of the way the state government has faced the epidemic!

The Doctor and The Saint: The Ambedkar—Gandhi debate: Race, Caste and Colonialism with Arundhati Roy

Vannivelampati, a Communist Village in Tamilnadu

Development at the cost of rule of law?

Engels’s Dialectics of Nature in the Anthropocene

Share this ArticleLike this article? Email it to a friend!
Email sent!